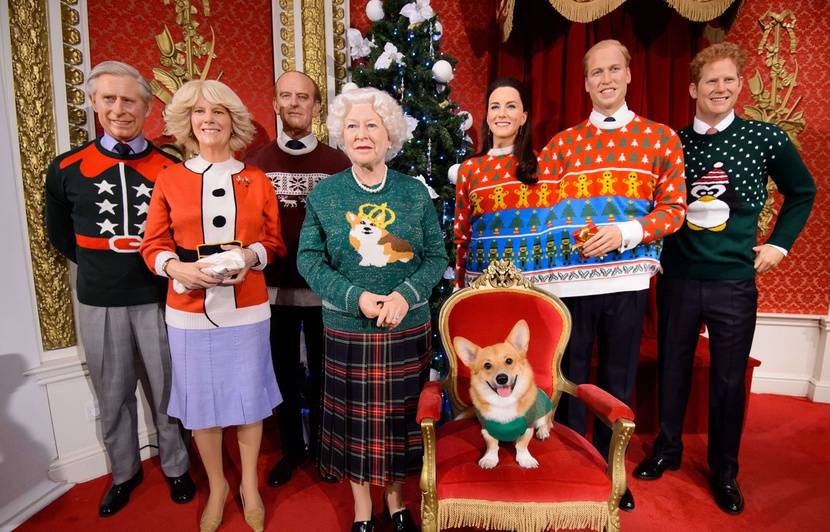 St. Nicholas's day is over, so it's high time to focus on the Christmas period! And who says Christmas, says special clothing with the must-have Christmas jumper.  This piece has become so iconic that an international day is now dedicated to it. Celebrated on the 3rd Friday of December, it is the only day of the year when you can take charge of your beautiful knitwear, which is not always fashionable. The principle is simple: wear your most beautiful Christmas jumper. Reindeer, knitting, snowflakes or elves... Anything in bad taste is allowed!

The story of the Christmas jumper

Before, the Christmas jumper was a very common family tradition. At Christmas, hand knitted jumpers were given away with motifs related to the festive season.

Making Grandma happy by wearing the jumper she gave you is an on-ne-more-family tradition.

It was in 2001 that the popularity of the Christmas jumper really took off. When two Canadians organized the "Ugly Christmas Sweater Party" in Vancouver. Originally, it was a student party before the end of the year. The resonance in the Canadian city was so great that the event spread.

However, the authorship of the use of the "ugly Christmas jumper" is competed to Canadian students by a cult film: Bridget Jones.  Indeed, it is impossible to miss Marc Darcy's Christmas jumper (played by Colin Firth).

Whatever its true origin, the "tradition" of the Christmas jumper is now being exported to Europe, and even to companies. 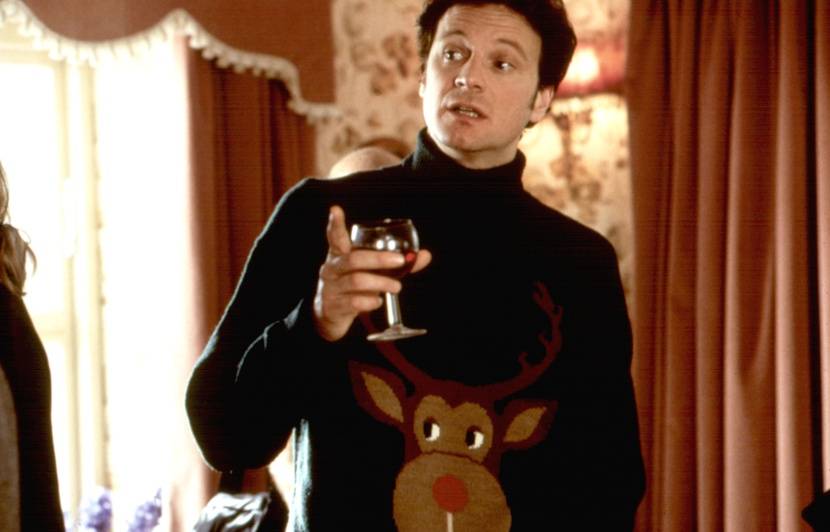 Organising a competition for the "ugliest" Christmas jumper in the office

If in the open-space you see some of your colleagues proudly wearing their best Christmas jumper, it's mainly because, in addition to bringing a lighter touch to your work day, it's also an opportunity for everyone to relax a little at the end of the year. Some companies even take advantage of the occasion to propose contests for the "ugliest Christmas jumper".

Of course it is not enough to get everyone to come to the office that day with their Christmas jumper knitted by Grandma. You have to create the event, the excitement, the engagement! For example, you can organise a competition for the ugliest jumper in your company and offer gifts.

Create your own Christmas jumpers

It must be said that the Christmas jumper is constantly reinventing itself over the seasons to the point of becoming trendy: nowadays, it comes in soft knit or cotton, but it always displays seasonal motifs such as a Christmas Father, a deer, an elf or a reindeer.

The web is full of websites specialising in ugly Christmas jumpers. You can also opt for original creations in your company's colours by opting to have your Christmas jumper printed with your company logo. WAOUW effect and good atmosphere guaranteed!