Historically a producer of promotional textiles in Europe with its Belgian brand "Upperdeck", Qwalis has been able to adapt to its customers' needs in terms of quality, service and ethics. This evolution ended in 2019 with a transfer from a single-brand company to a group being the association of European producers of textiles and business gifts. The Qwalis group shares the same values and each partner has its own exclusive distribution network. Thanks to a complete control of the chain, from production to delivery, Qwalis can offers to its customers today :

Jean-François Bogaerts, founder of the group, joined the textile industry in 1980, first in Belgium, then in Portugal. In 1996, with experience and knowledge of the market, he regained Belgium to create the company "BRX International", a producer of so-called basic clothing or "the essentials" from China. BRX International owes its success to its unique positioning at the time, "the best quality product at the right price". This positioning, combined with a large production capacity, ensures a satisfied customer able then to enjoy the best product at the best price.

In 2002, as marketing and communication took their place in most economic sectors, Jean-François Bogaerts realized that it became necessary to publicly expose this positioning through a clearly identified brand. To do this, he created the company "MIDWEST INVEST S.A." and its own basic textile brand, "Upperdeck". BRX International, which produces and markets t-shirts, polo shirts, sweatshirts and fleeces, then continues to produce and sell under the Upperdeck label throughout Europe thanks to its distribution network. This formula was successful for nearly 12 years.

In 2014, his daughter initiated a new challenge through a thesis at the end of her studies. Indeed, the conclusions of this work, analyzing the media positioning for companies in the textile industry, was highlighting the shift that had to be made and the resources required for this new development.

Then, in 2018, an idea of a more ambitious, more complete, more European project was emerging in Midwest Invest. We started then our quest in finding suppliers who were complementary to us with catalogues that were going to complete the Upperdeck range. Based on a network of existing distribution, this project would make it possible to propose a new economic model for the sector. We had to have a distinctive sign: the QWALIS trademark is registered in May 2019. 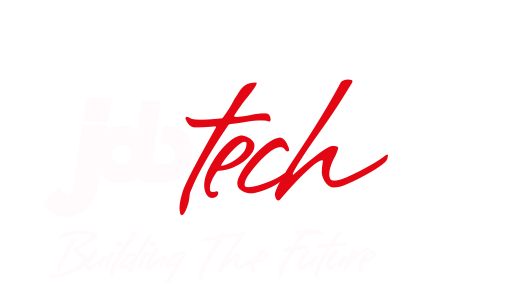 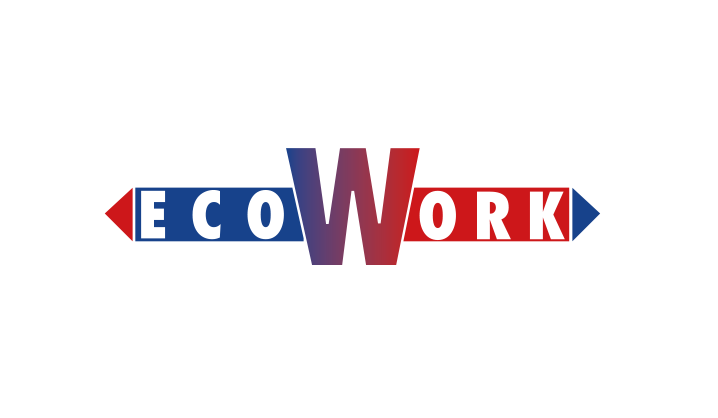 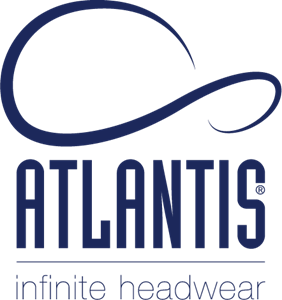 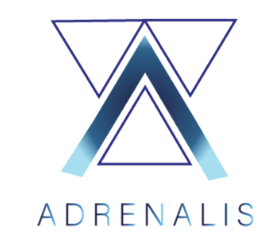